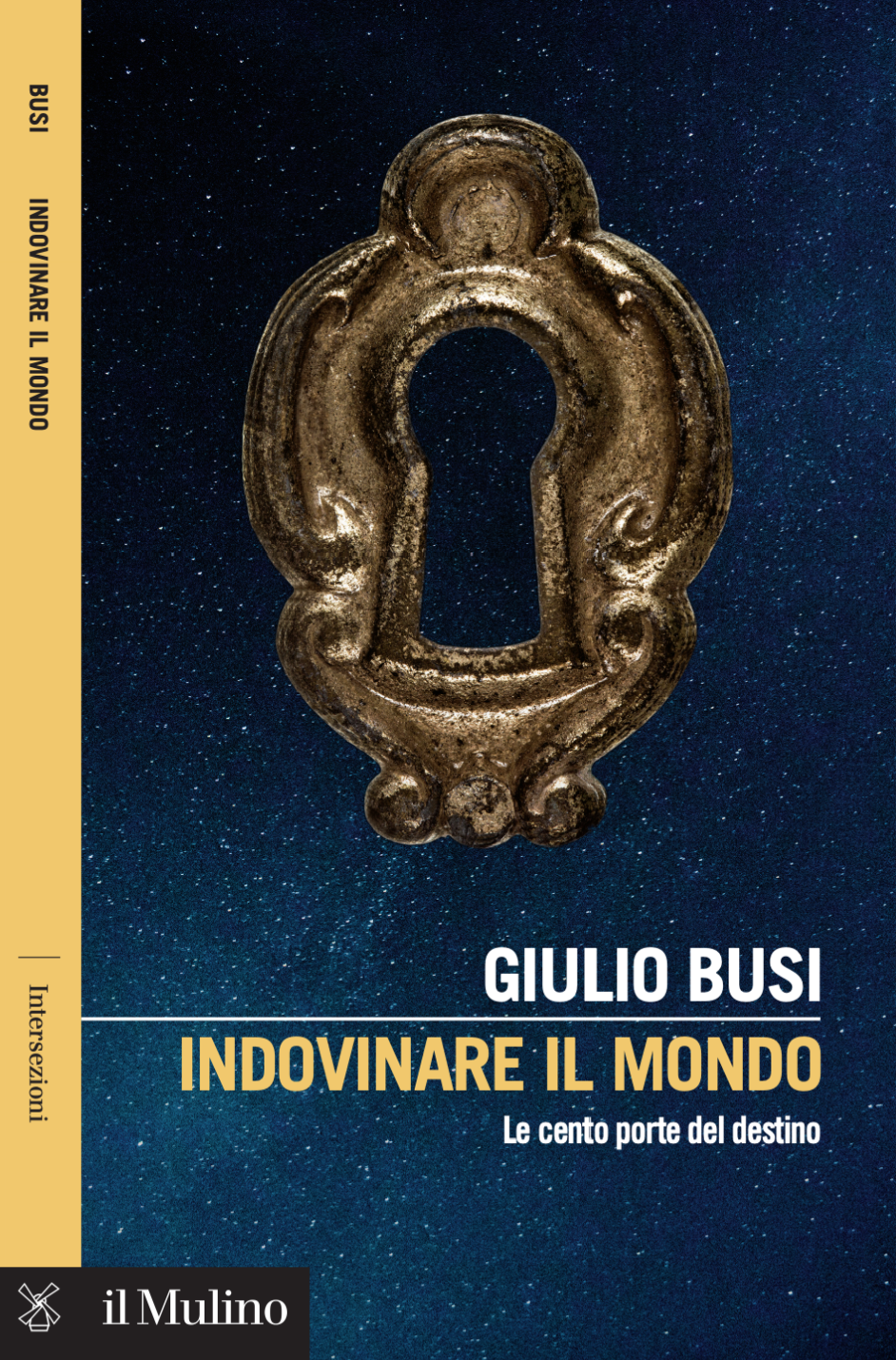 A journey into the world of divination and premonition. From the Sumerian texts to the Indian epics, to the Hebrew Bible up to the literature of the twentieth century and the daily life of today. Methods, experiences, hypotheses on the interweaving of space-time dimensions. 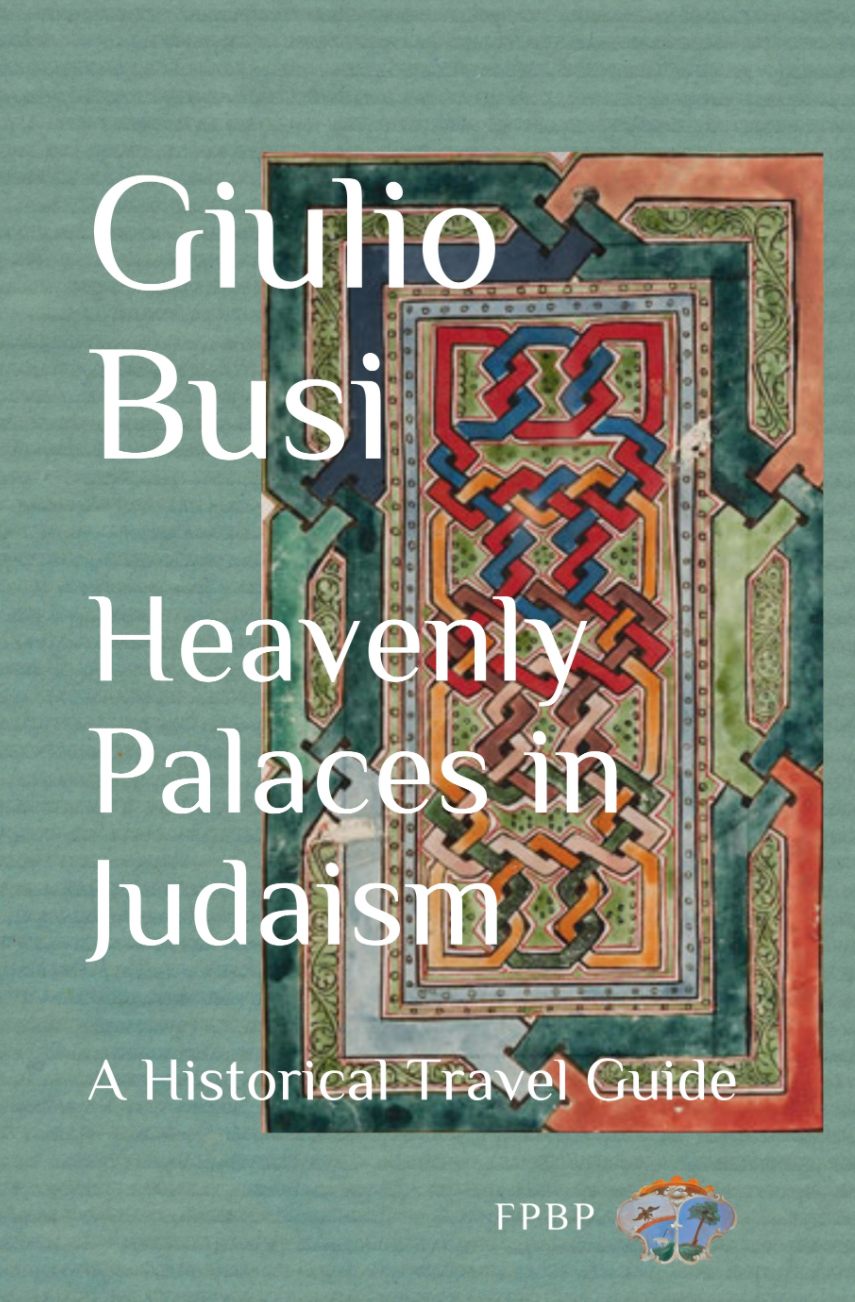 A new introduction to heavenly journeys in Jewish mysticism from late antiquity to early middle ages. The book investigates with particular attention the points of contact between the Hekhalot literature and other cultural traditions, including the texts of the Sabians of Harran and Daoist cosmology. 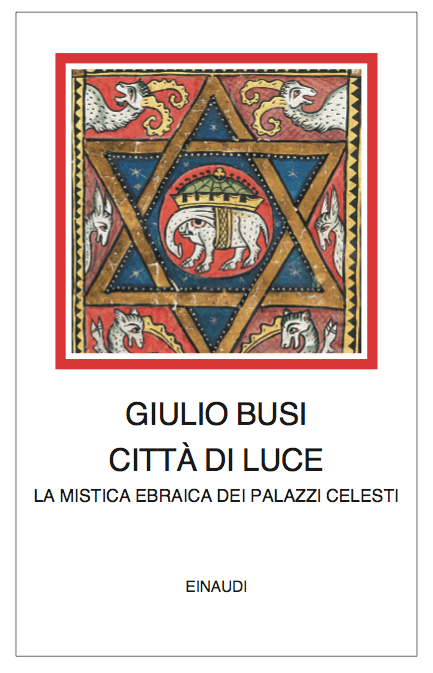 The first ever Italian translation of the Hekhalot literature. With an extensive introduction about heavenly journeys in Jewish mysticism from late antiquity to early middle ages. For the first time, the parallels with the symbolism of the seven celestial palaces in the tradition of the Sabaeans of Harran are examined. 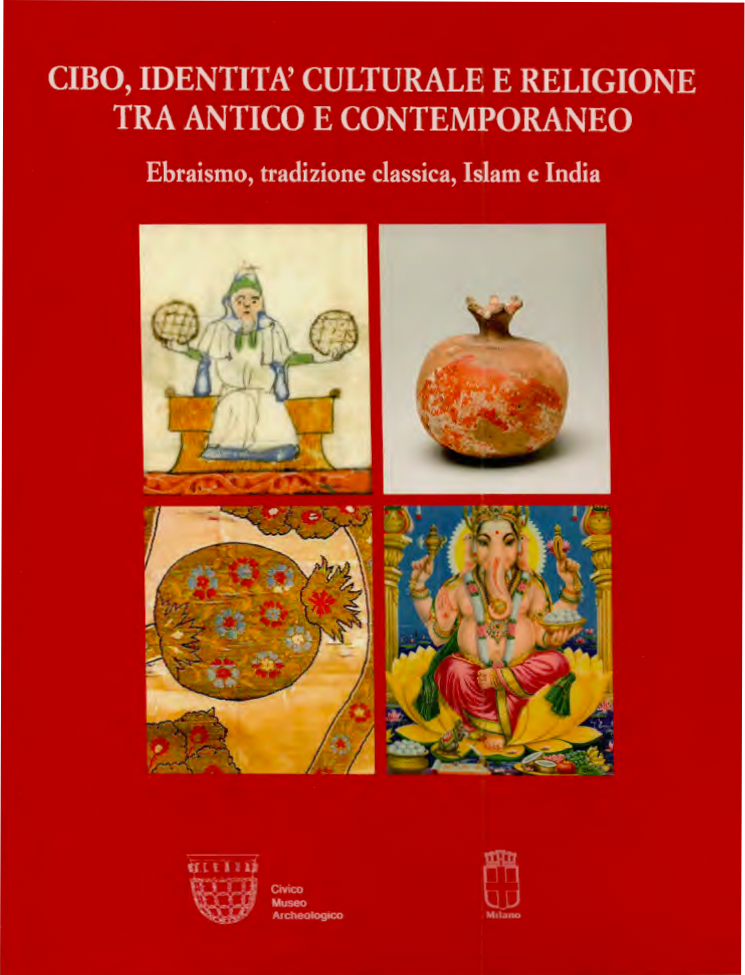 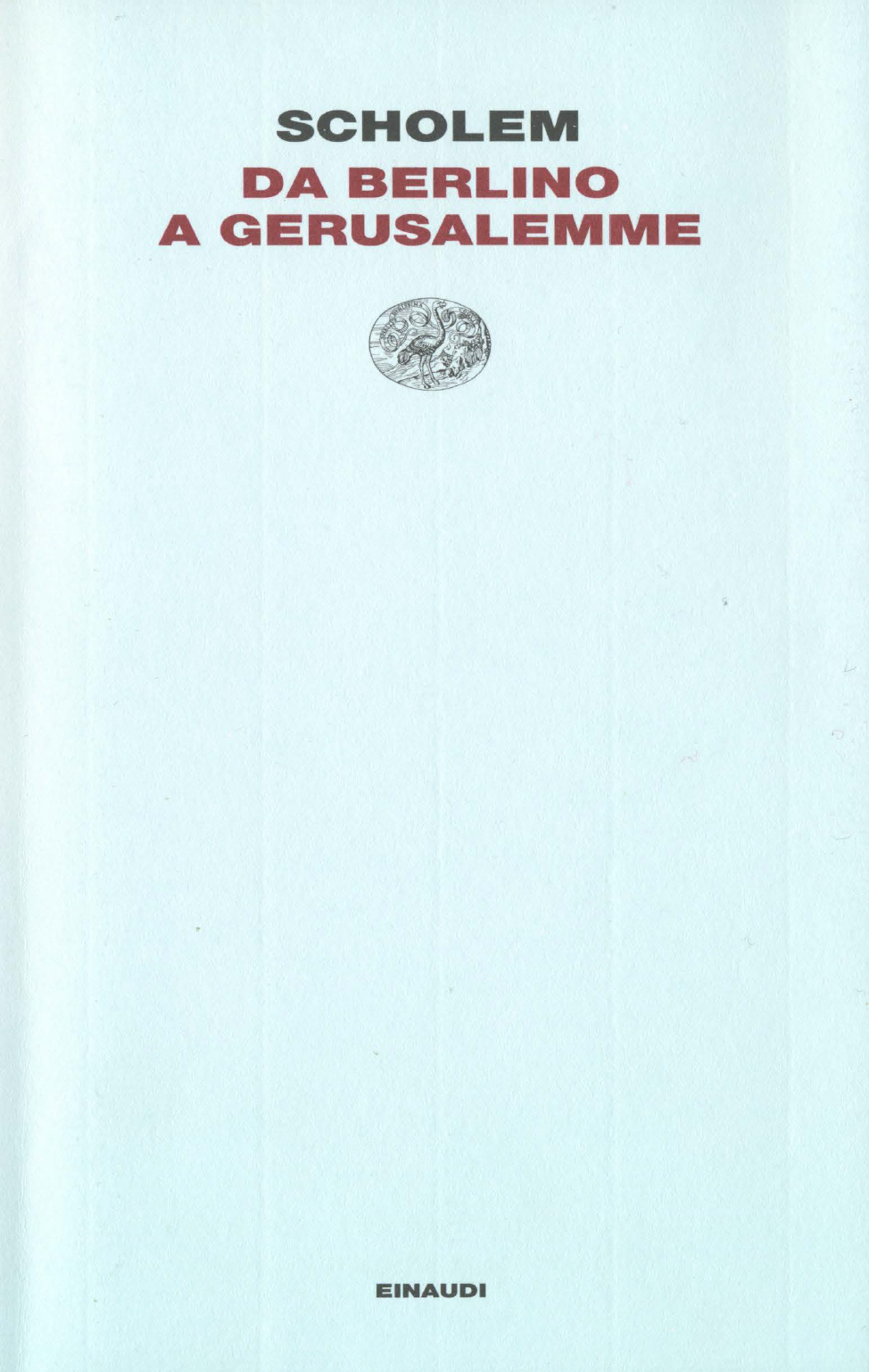 A presentation of Scholem's autobiography "From Berlin to Jerusalem", focusing on the German background of the great Kabbalah scholar. 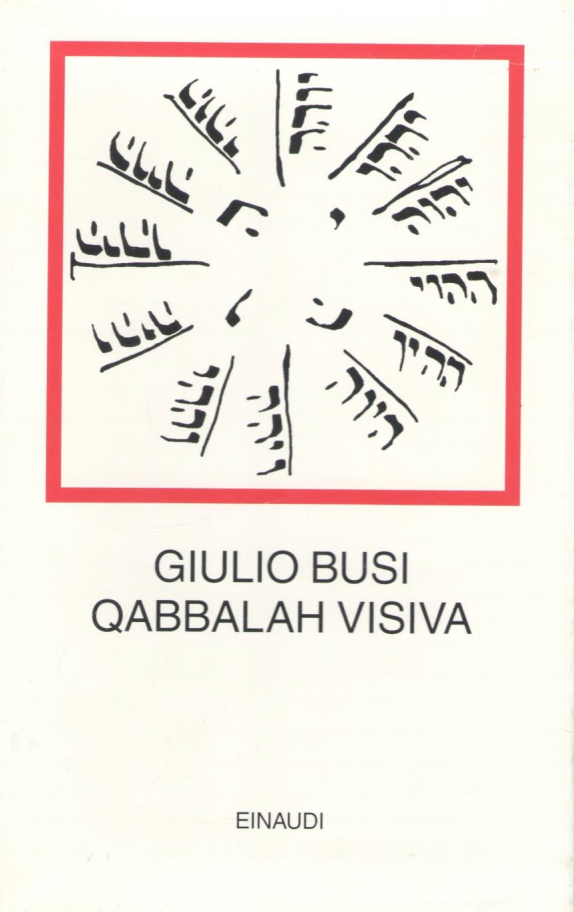 The first comprehensive study ever on the visual lore of the kabbalah. With in-depth analysis of 141 original drawings from Hebrew medieval and early modern manuscripts. 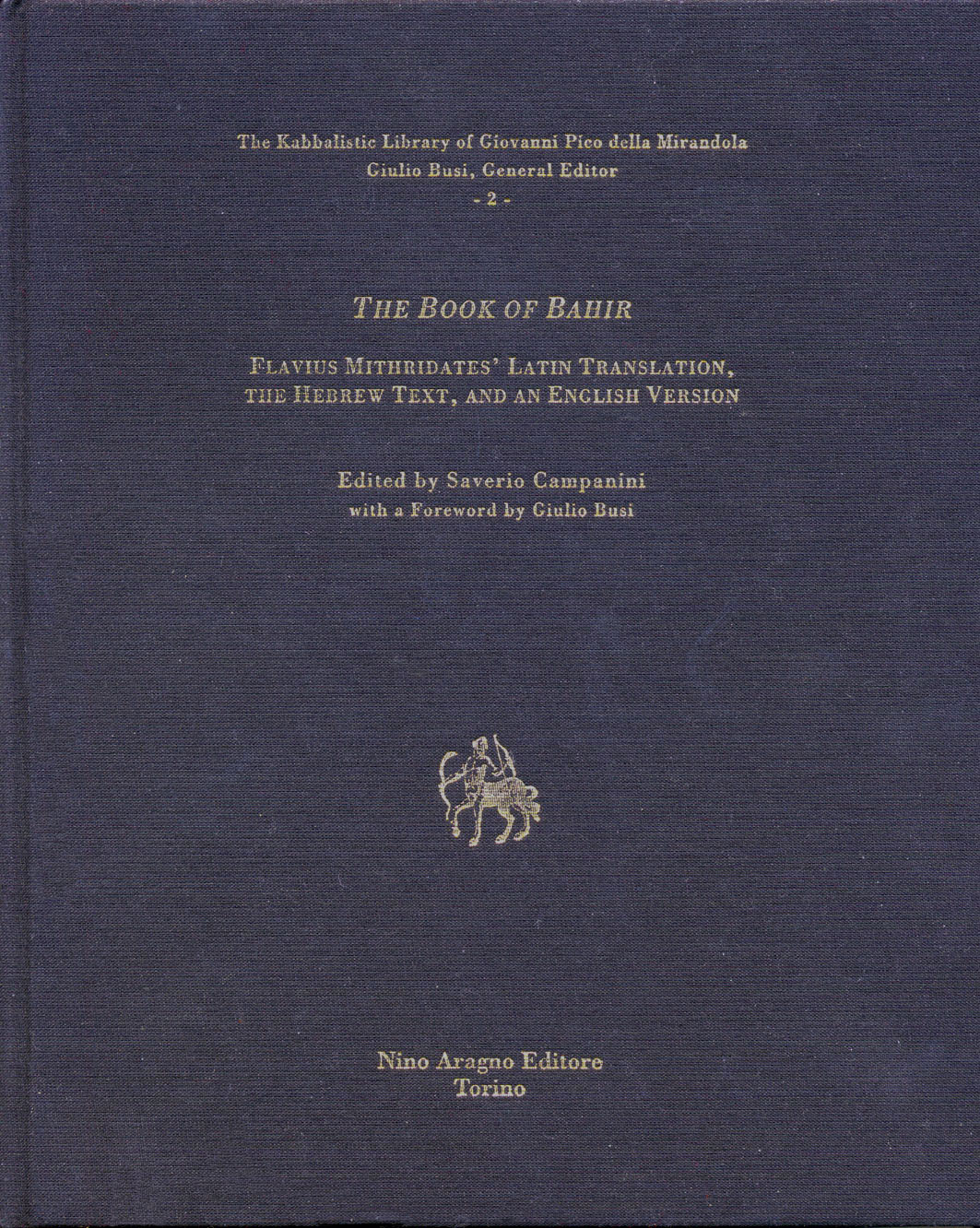 The Book of Bahir

The Book of Bahir : Flavius Mithridates' Latin translation, the Hebrew text, and an English version, edited by Saverio Campanini ; with a foreword by Giulio Busi

"The Kabbalistic Library of Giovanni Pico della Mirandola" is a joint project carried out by the Institut fuer Judaistik of the Freie Universitaet Berlin (Germany) and the Istituto Nazionale di Studi sul Rinascimento (Firenze, Italy). The Book of Bahir has served for centuries as a concise mystical encyclopedia of kabbalistic lore. Notwithstanding the presence of a few more ancient elements, it looks as if that one or more kabbalists edited the Bahir, as we know it, between the end of the 12th and the beginning of the 13th century. The Book of Bahir was explicitly mentioned by Count della Mirandola in his Conclusiones published in 1486 and represents a crucial source for understanding Pico's thinking. This volume, edited by Saverio Campanini with a foreword by Giulio Busi, offers the critical edition of the Latin translation of the Bahir made by Flavius Mithridates for Giovanni Pico together with a modern English translation and a new critical edition of the Hebrew text of the Bahir. 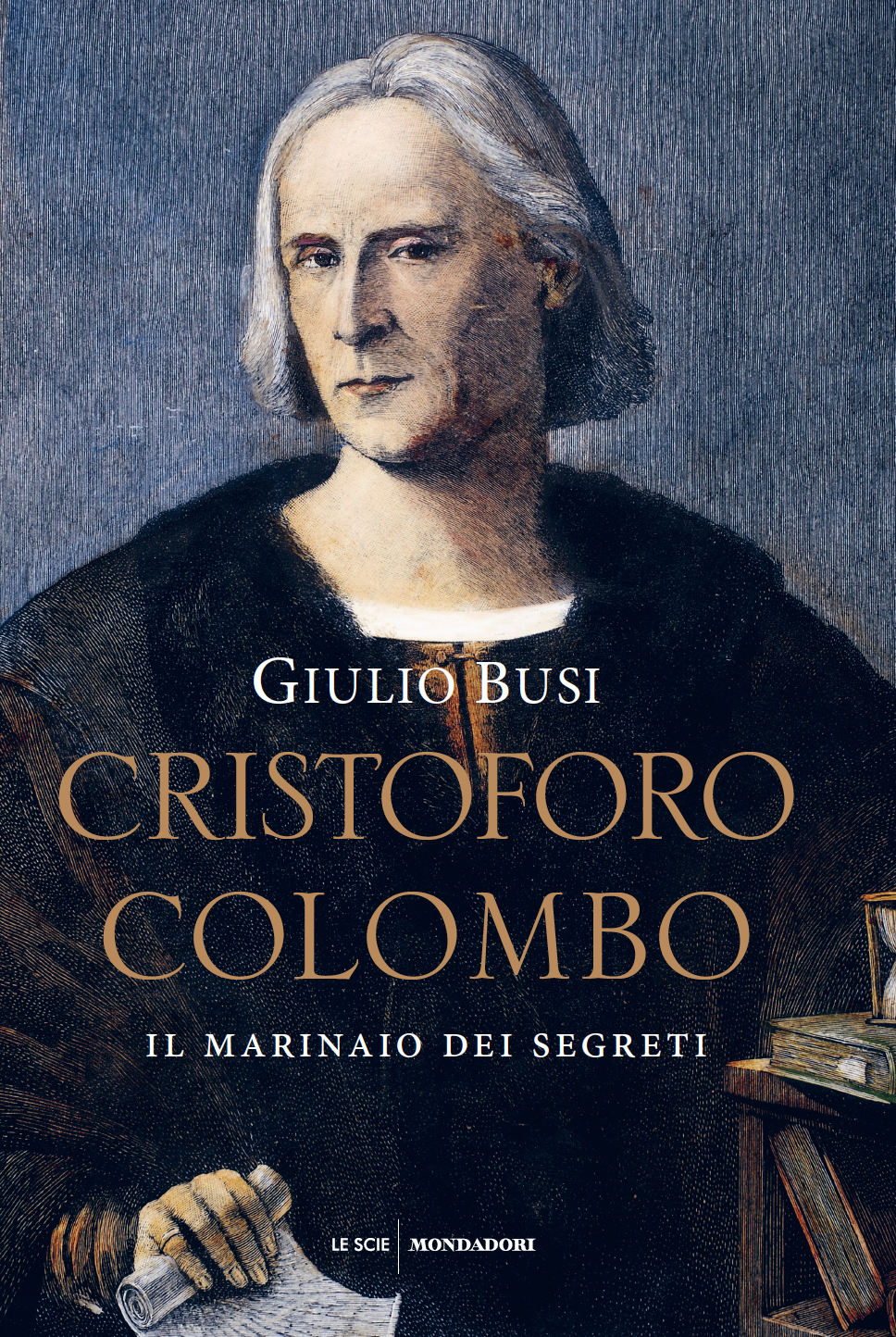 A new biography of a great and highly controversial character. Through a very rich perusal of sources, the human parable of Christopher Columbus is reviewed and analyzed, sine ira et studio. 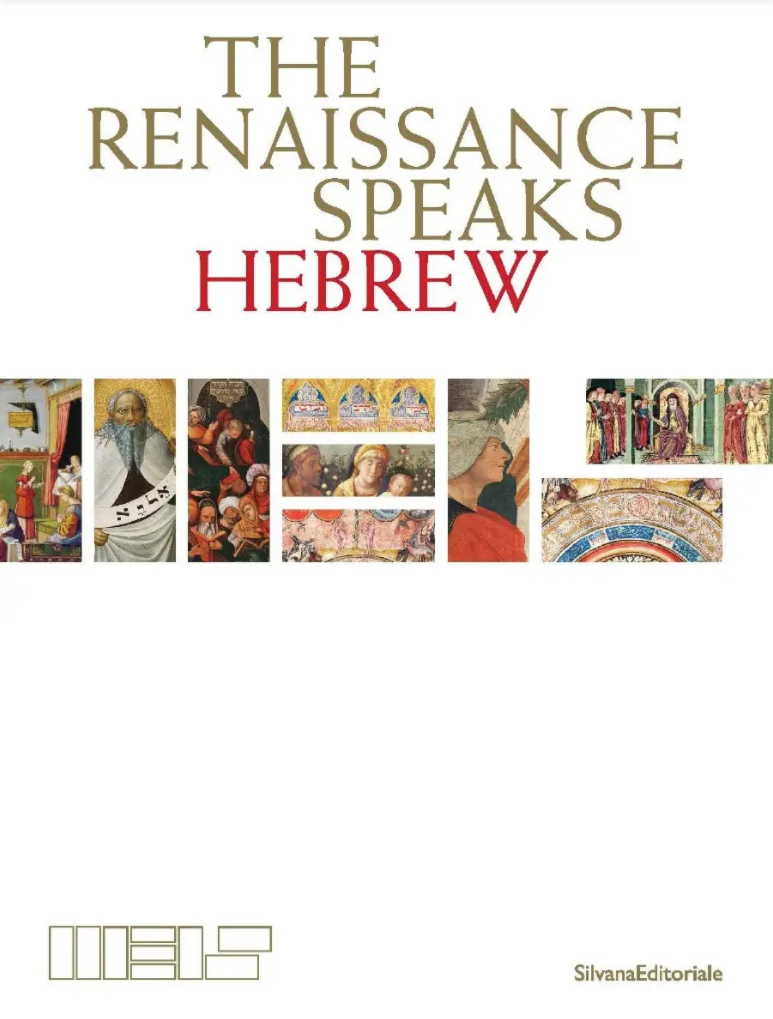 
The Renaissance Speaks Hebrew, curated by Giulio Busi and Silvana Greco, recounts an extraordinary intellectual history. The Renaissance is an age of artistic turmoil and the elegant life of the courts. The Italian peninsula is full of ideas and new creative impulses. The Jews, who have lived in Italy since Roman times, actively participated in this atmosphere. For the first time ever, the MEIS exhibition in Ferrara brings together some of the masterpieces of art in which the Hebrew language occupies a central place and Judaism is a source of inspiration and a symbol of wisdom. But the Renaissance is made of light and shadow. Alongside the encounters and mutual influences, the exhibition itinerary and the essays collected in this catalogue explore conflicts, controversies, and discrimination. There is no Italian Renaissance without Judaism. And we could not imagine Italian Jewry without the Renaissance. 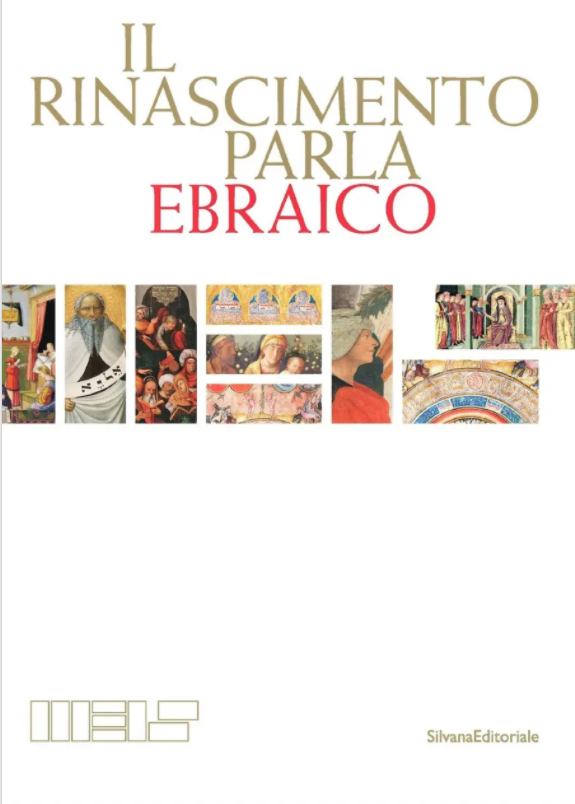 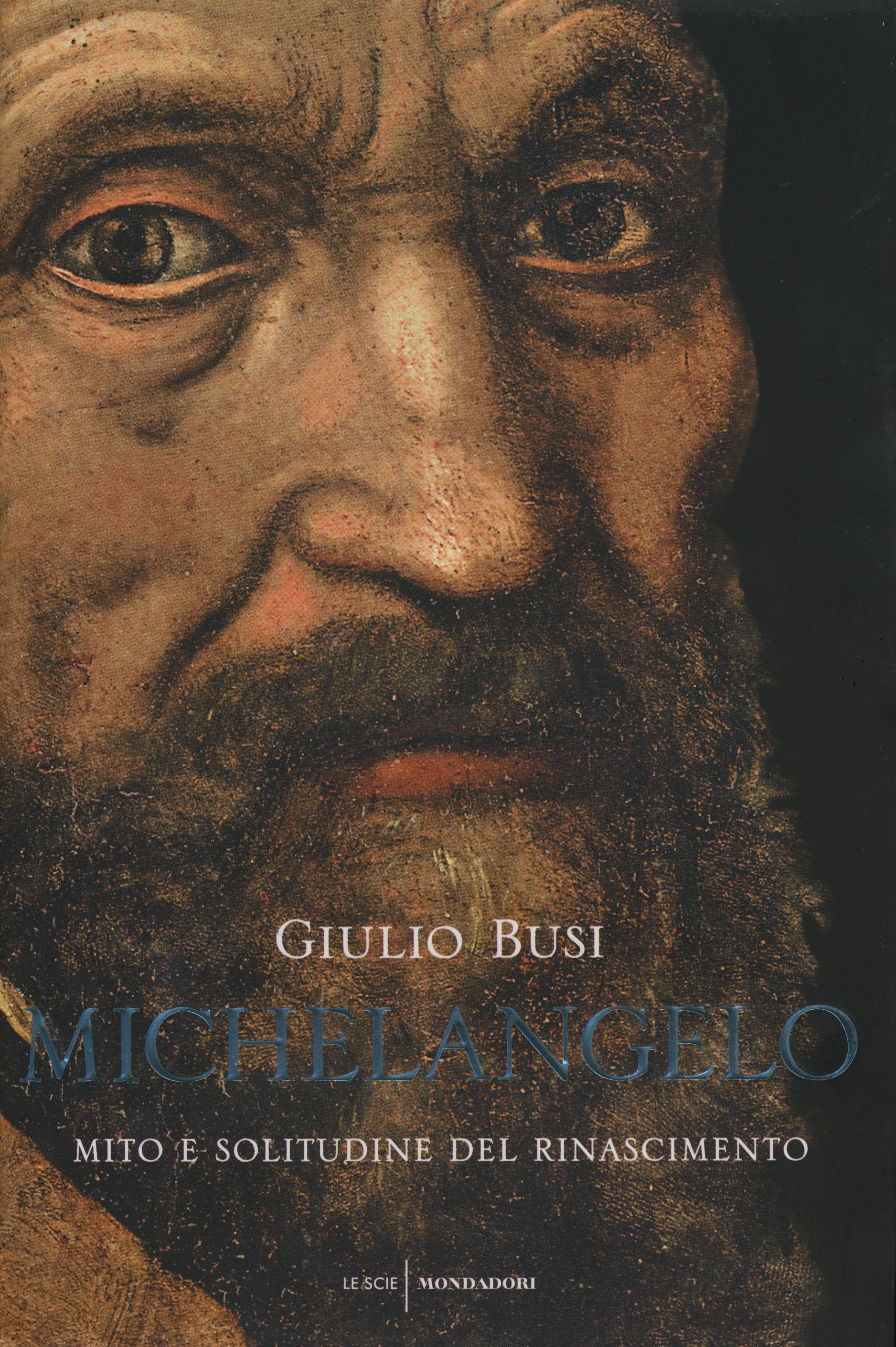 A new biography of Michelangelo Buonarroti, based on an extensive, first hand analysis of a very large number of documentary sources. Michelangelo's mysticism, his devotion to Girolamo Savonarola, the iconographic sources of his masterpieces, his poetry, his political engagement: all the multiple facets of this extraordinary personality receive a fresh interpretation 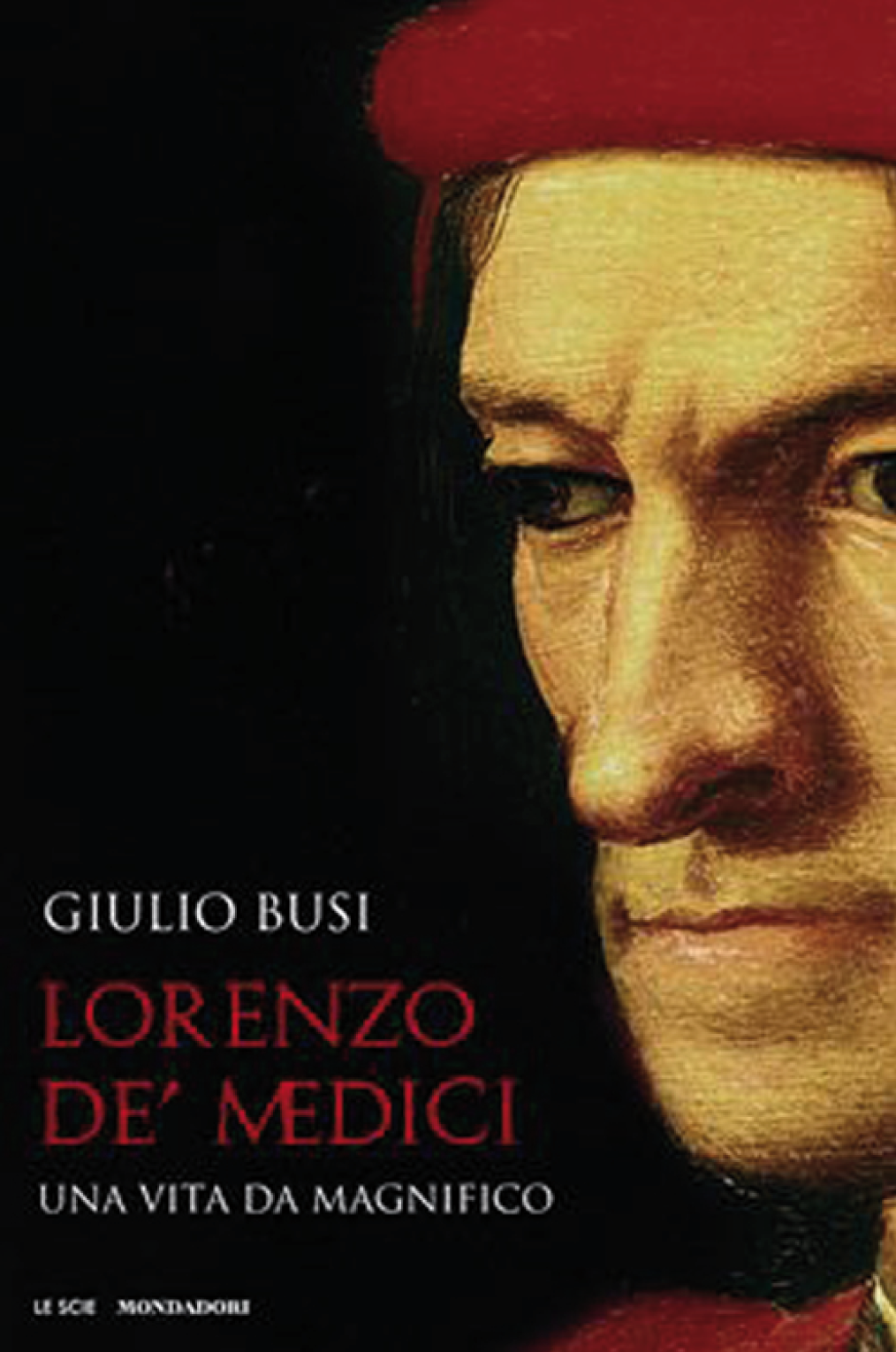 Lorenzo de' Medici, known as the Magnificent (1449-92), is one of the most representative figures in Italian history. No intellectual, in fact, had as much power in his own hands and no man of government was so aware of his own culture. A good politician and mediocre banker, an excellent poet and a poor strategist, Lorenzo showed physical courage and dexterity on several occasions, but he also had a refined taste for art, and was master of Florence without ever showing it openly. Rich, elegant, cultured, womanizer and ambiguous, capable of generous impulses and, if necessary, of a good dose of cruelty, he impersonated the merits and defects of an unrepeatable age, as well as the culmination of the Medici epic, the family that more than any other promoted the splendour of the Renaissance. 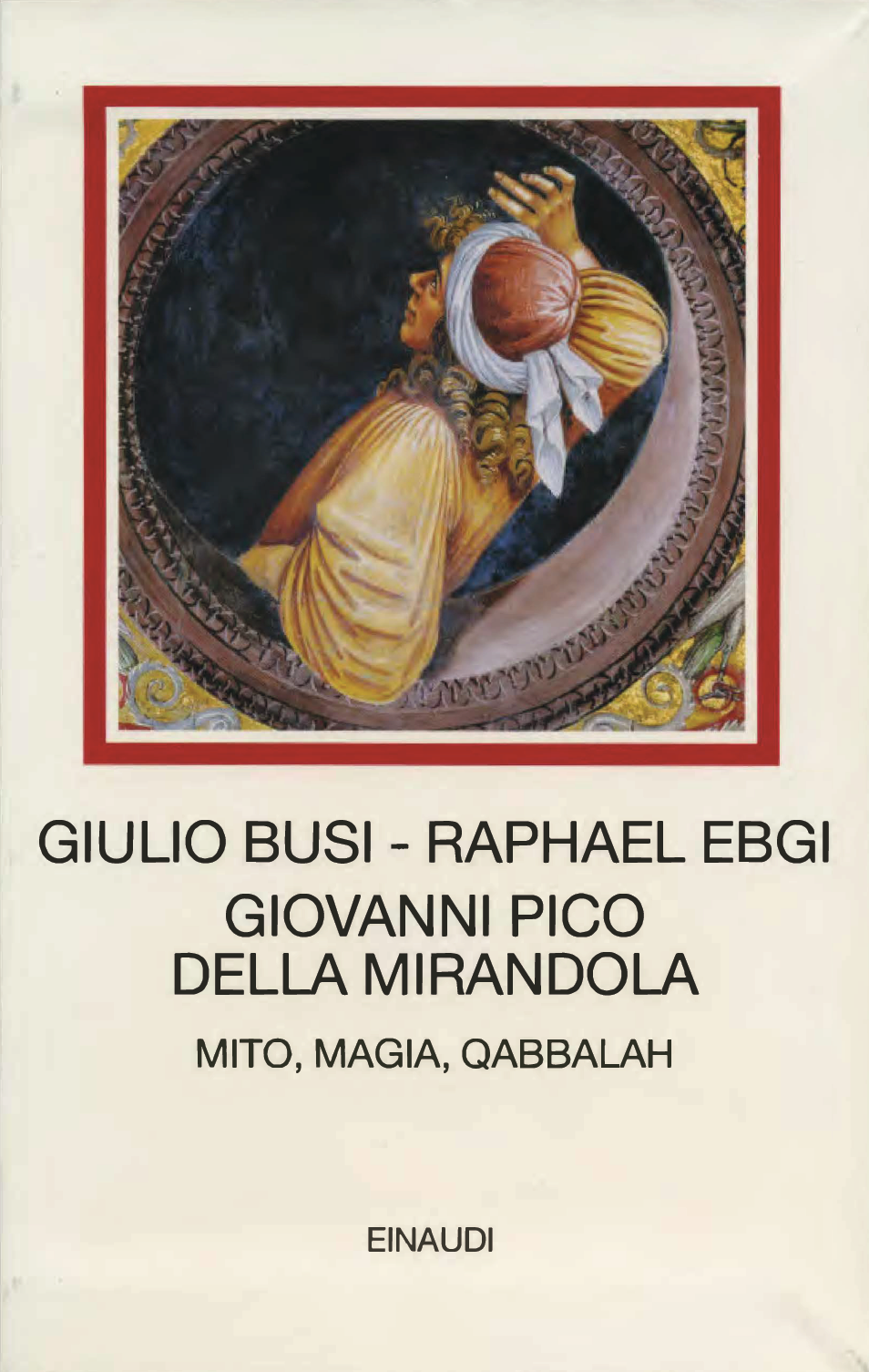 Giovanni Pico della Mirandola (1463-1494) is one of the most important thinkers of the Italian Renaissance. For the first time ever, this book reconstruct Pico’s philosophy and theology focusing on the interweaving of myth, magic and kabbalah - the three highest steps of the ascent to the wisdom according to the Count of Mirandola. From “Kiss” to “Wine”, passing through “Bacchus”, “Muses” and “Venus”, the volume is organized as a dictionary, by headwords, and each entry corresponds to a selection of texts by Pico on the subject. A separate section deals with the "Visual Pico", that is the relationship between the works of the Count of Mirandola and some masterpieces of fifteenth-century art. 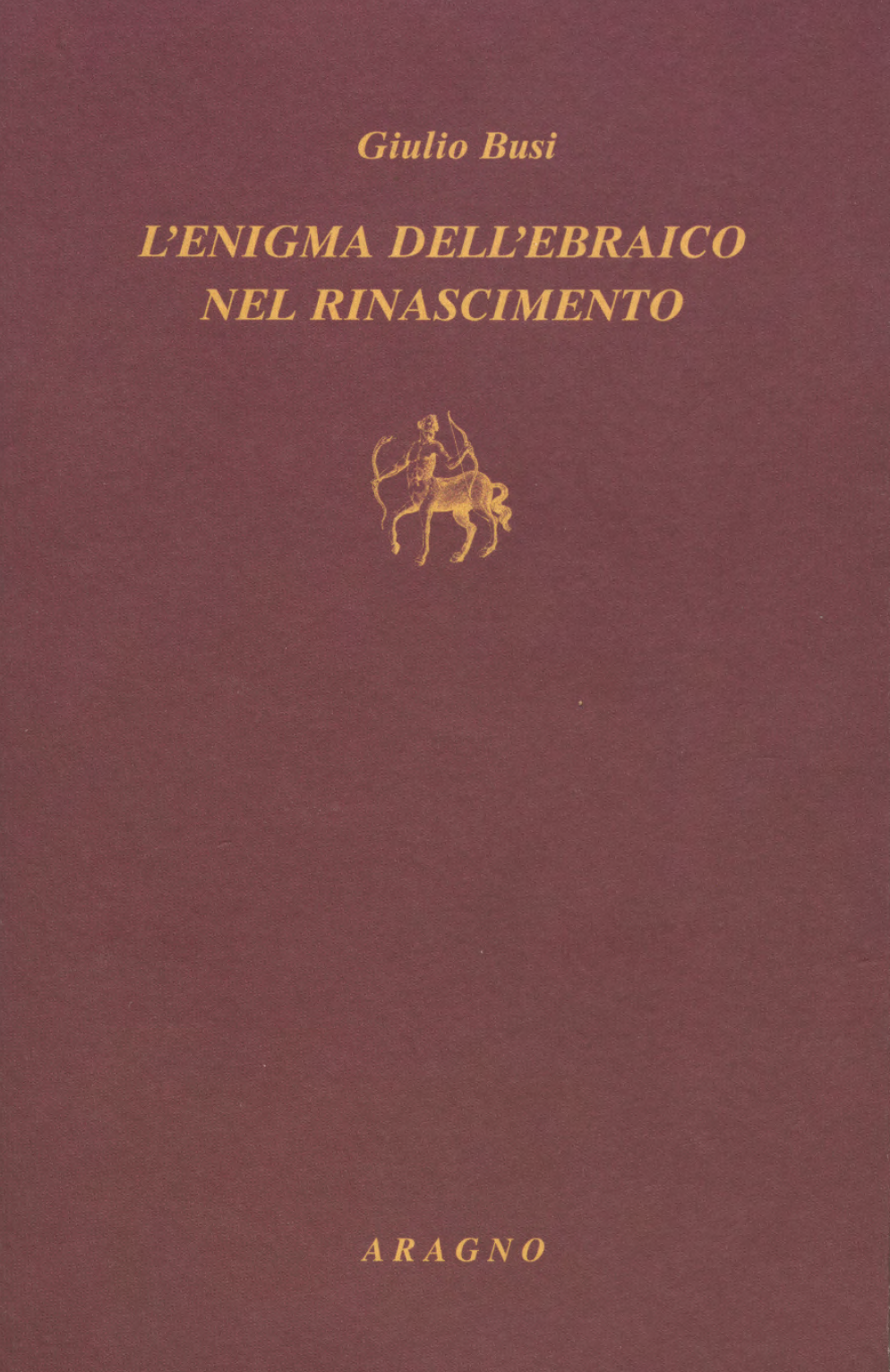 A study on the impact of Hebrew language on Renaissance culture, from early 15th century Venice to mid-16th century Bologna. Especially focused on art history, with many new insights on Jewish themes in the works of Tura, Mantegna and Carpaccio. 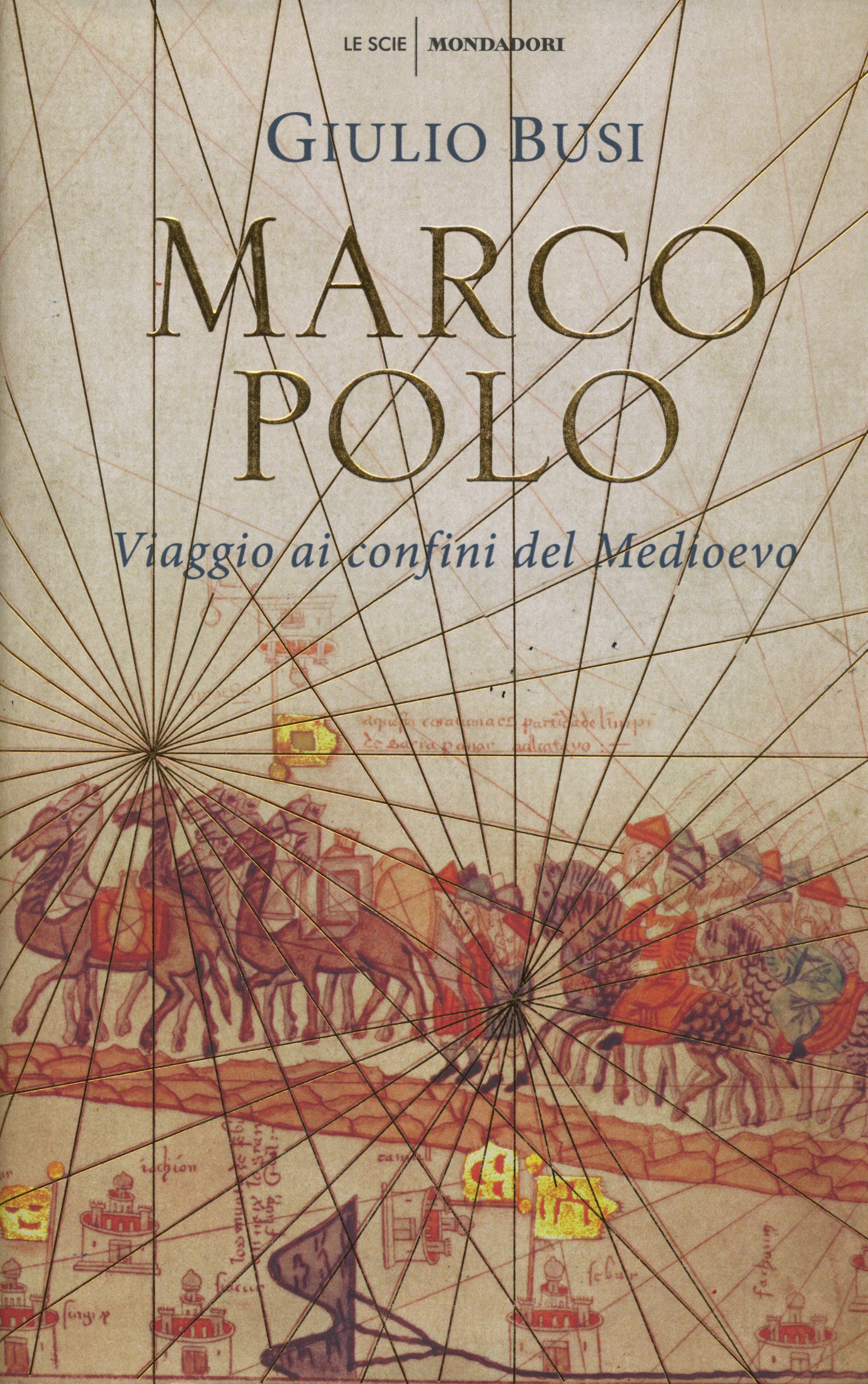 A new biography of Marco Polo, based on a throughout examination of all extant sources. 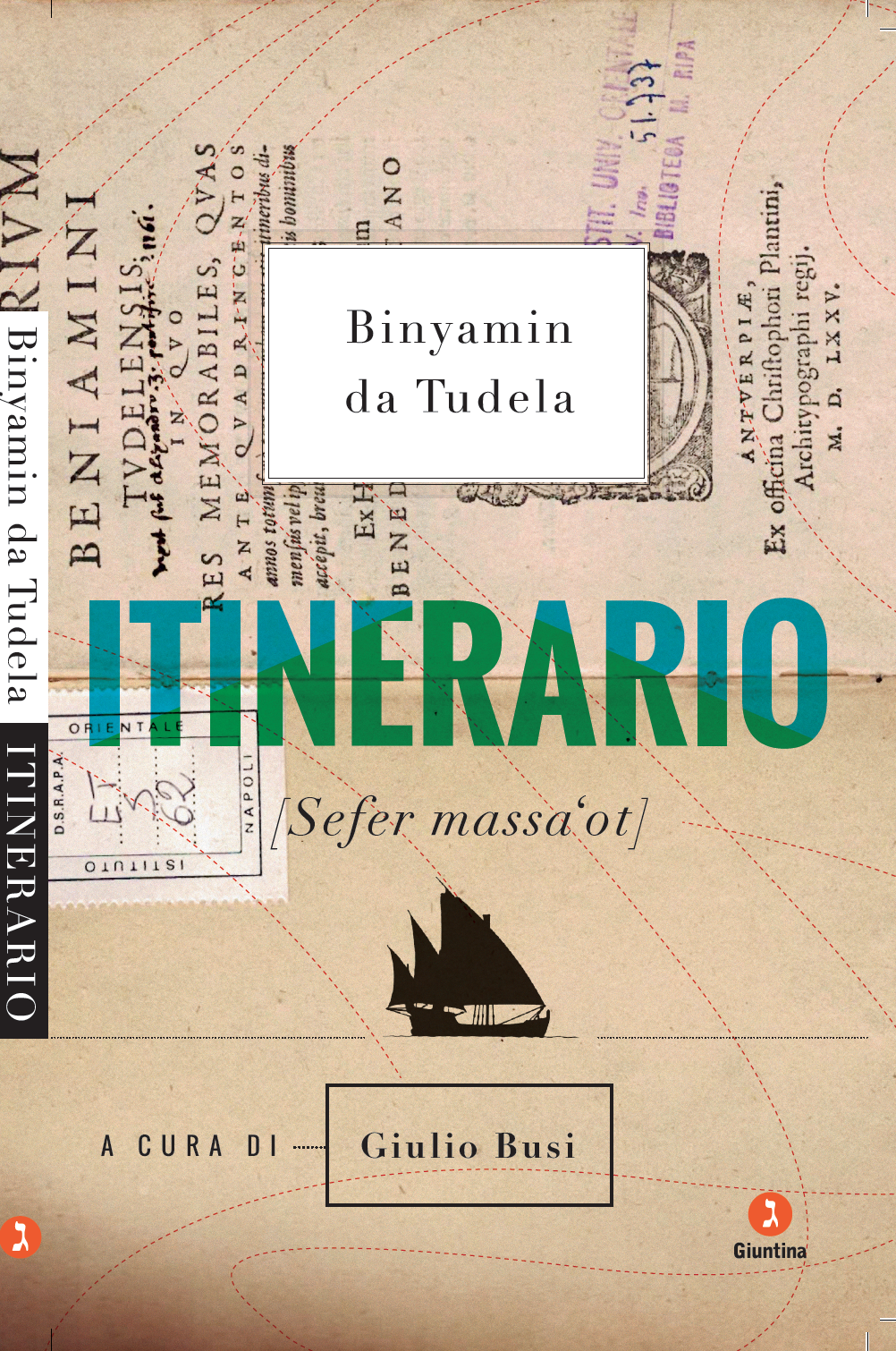 Reading the account of Binyamin's travels in the sixth decade of the 12th century is a fascinating way to discover the world of the Medieval diaspora, from the Iberian Peninsula to the lands of the Middle East, with some legendary hints even to the Far East. This translation, the first in Italian, originally appeared in 1987, and is now reprinted, with a new introduction. The text is accompanied by extensive notes on place names and historical data provided by Binyamin. 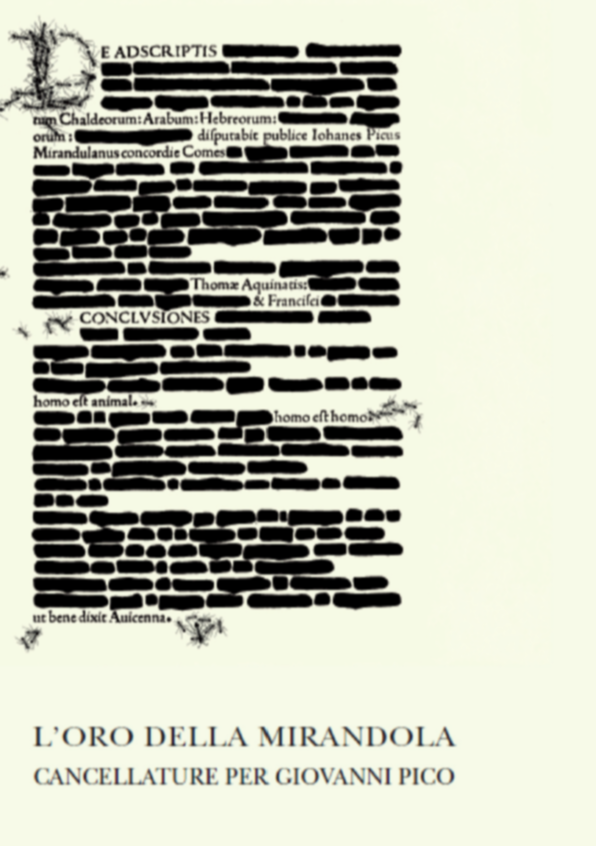